The Goodall Symposium: 70 years of the NHS

2018 marks the 70th anniversary of the NHS. To celebrate this special anniversary we’ll be exploring the role the city of Glasgow and its practitioners have played in improving healthcare since the foundation of the NHS. We’ll be exploring two major medical developments – The Glasgow Coma Scale and Ultrasound – and highlighting how these have revolutionised medicine, not only in Glasgow, but throughout the world.

Professor Andrew Calder will take a look at the work of Ian Donald and his quest to develop ultrasound as a medical diagnostic tool. Donald began his work in ultrasound in the 1950s, while he was professor of Midwifery at the University of Glasgow. Ultrasound had already been used industrially as an imaging tool, leading Donald to investigate its potential medical use. He published his findings in The Lancet in 1958. The ultrasound examination is now a standard appointment for expecting parents. 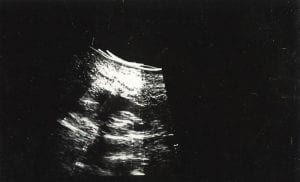 We’re also delighted to welcome Sir Graham Teasdale who will be speaking about the Glasgow Coma Scale (GCS), a neurological scale used to determine the level of consciousness of a patient during assessment. The GSC was developed in 1974 by Graham Teasdale and Bryan J. Jennett, both of whom were professors of neurosurgery at the University of Glasgow’s Institute of Neurological Sciences at the Southern General Hospital. The GCS remains the default method for assessing consciousness in almost every hospital and medical school in the world. Its enduring popularity makes its development one of Glasgow’s greatest contributions to the world of medicine. 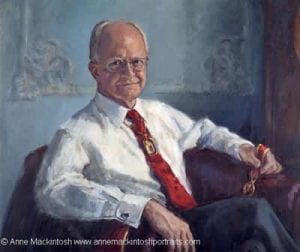 Our Goodall Symposium is part of The Glasgow Science Festival 2018. For more details on the festival and for a full programme of events please visit http://www.glasgowsciencefestival.org.uk/.