We recently received an unusual donation, and one that holds an incredible story. A medical bag belonging to Dr Harry R. Lillie was generously given to the College, along with a copy of his book The Path through Penguin City (1955). In this blog post our Digitisation Project Intern Kirsty Earley explains its significance. 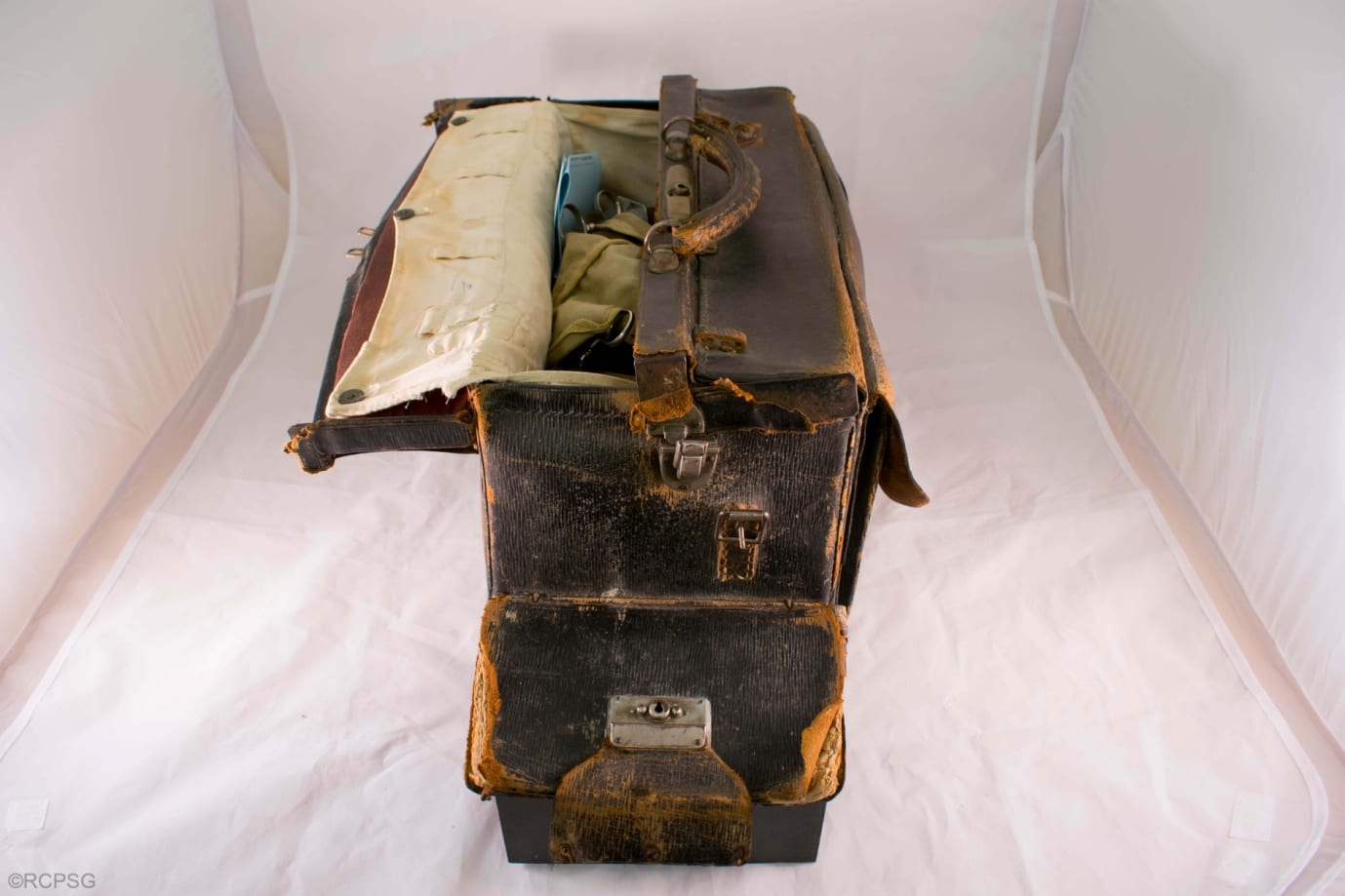 Dr Harry Russell Lillie was a surgeon and medical officer aboard British whaling ships in the Antarctic during the 1940s. Originally from Dundee, Lillie received his MB ChB from the University of St Andrews in 1939, previously graduating with a BSc Engineering in 1926. 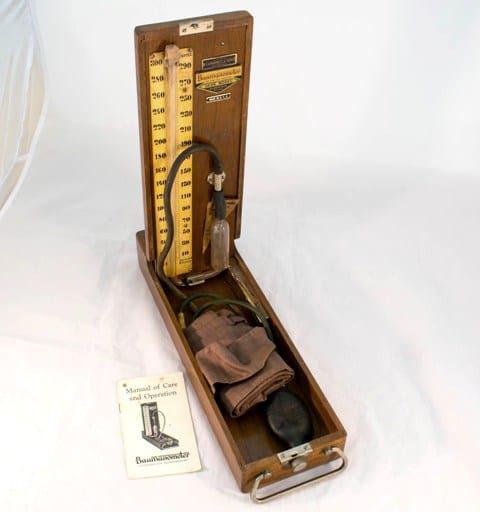 He began his career at sea during the whaling season of 1946-1947. Serving up to 600 sailors at a time, Lillie was putting his surgical skills to good use at sea [1]. Life at sea was always busy, and certainly not a 9-5 job. Surgeons and medical officers had to be ready to deal not only with common illnesses contracted at sea, but also severe injuries of the whaling profession. It wasn’t unheard of for sailors to find themselves inside the mouth of the whale they were trying to hunt:

“Trapped with only his boots sticking out as the jaws came together, he got off with a moderately crushed chest and emphysema from the neck to the waist, but was back on his job in six weeks.” [1] 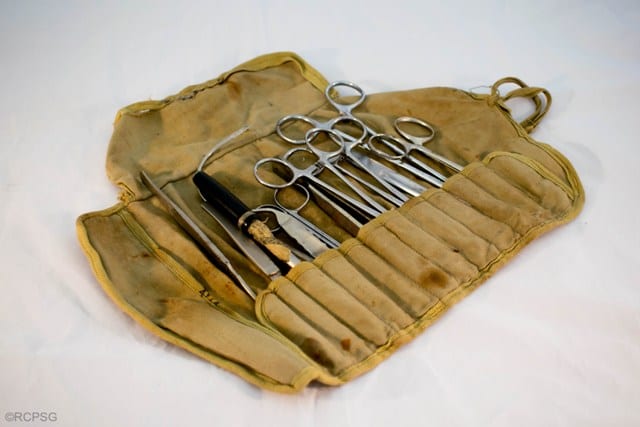 As well as exercising his medical skills, Lillie was able to observe the conditions and methods of whaling in the Antarctic. The hunting of whales has been performed since prehistoric times, however the reasons for hunting whales has changed over time. Whales have been targeted as a food source for some communities, as well as being killed for oil and blubber.

The tools used to kill whales have evolved over the years. Lillie describes in detail the specific methods sailors used to take down their prey, and, as the true scientist he was, didn’t leave out any details. “Explosive Harpoons” were used to take down the whale instead of standard iron harpoons used previously. These harpoons had a delayed mechanism, where the spear would pierce the whale’s tissue, and then explode via implanted grenades after a few seconds. As would be expected with such a large mammal, death wasn’t immediate; often it required several hours for the whale to die after more than one harpoon fired.

Such scenes were the cause of Lillie’s campaigning for new whaling laws. He reported the horrific methods used to kill whales to make a clear point- things had to change. And things did change. His book The Path through Penguin City was published in 1955 and remains to be one of the most influential books in whaling conservation. Here he uses helpful imagery to explain the how horrible whaling was:

“If we can imagine a horse having two or three explosive spears stuck in its stomach and being made to pull a butcher’s truck through the streets of London while it pours blood into the gutter, we shall have an idea of the method of killing. The gunners themselves admit that if whales could scream the industry would stop, for nobody would be able to stand it.” [2]

It was this work that led to the formation of several conservation groups, including the International Whaling Commission, [3]. In fact, Sir David Attenborough has quoted Lillie’s work when discussing the still present inhumane methods of whaling [4].

With such an interesting background, it is safe to say that there is still much to discover about H.R.Lillie, his workings as a surgeon and as a conservationist.