Latest update on our Uncovering our Medical Instruments project by our Digitisation intern, Kirsty Early.

The lungs are vitally important for the proper running of the human body. They help us get essential oxygen to the cells of the body and rid of carbon dioxide waste. Lung tissue itself is very flexible, and must be in order to expand and deflate during breathing. The lungs can essentially be seen as two balloons sitting in your chest cavity.

Due to their importance, any form of damage to the lungs can ultimately be fatal. Tuberculosis (TB) is an infectious disease that targets the lungs, and, if left untreated, can result in death. It is caused by an airborne bacterium known as Myobacterium Tuberculosis. As this condition mainly affects the lungs, common symptoms include a persistent cough with blood in the sputum, fevers, and weight loss.

Today, TB is mainly an issue in developing countries, with fewer cases found in Europe and the West. However, there was a time during the 19th and 20th century when TB was a worldwide concern. Although TB can be dated back to ancient times, it wasn’t until 1882 that the specific bacteria involved in TB was identified by Robert Koch, [1]. The current treatment of TB involves the administration of antibiotics, but this only came into practice in the late 1940s, [2]. Modes of treatment prior to antibiotics were a tad more invasive. 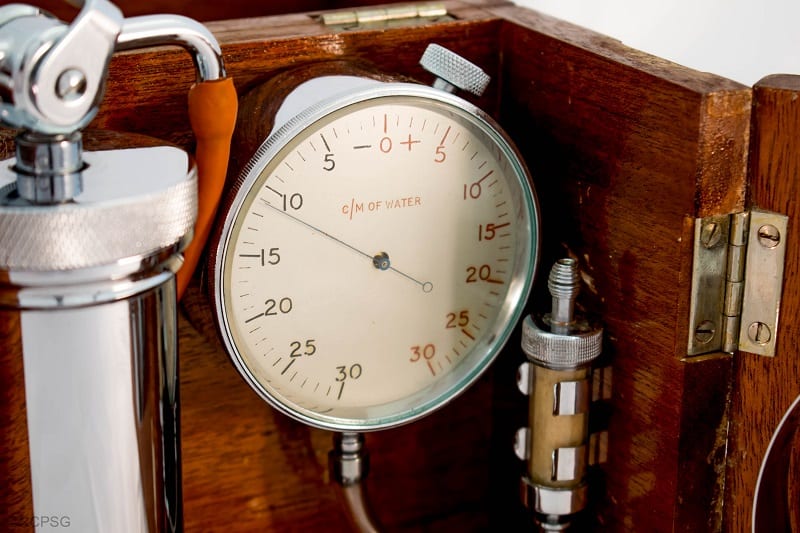 One such method was the Artificial Pneumothorax, pioneered by Carlo Forlanini. Forlanini was an Italian physician who specialised in research into TB and the respiratory system. He, along with his brother Enrico, designed a new model of an artificial pneumothorax, which allowed him to attempt to treat TB with “Collapse Therapy”. This technique involved introducing nitrogen gas into a patient’s pleural space, a small space between the layers of fibrous tissue lining the lungs. This gradual build up in pressure external to the lungs resulted in a pneumothorax, more commonly known as a Collapsed Lung, [3]. 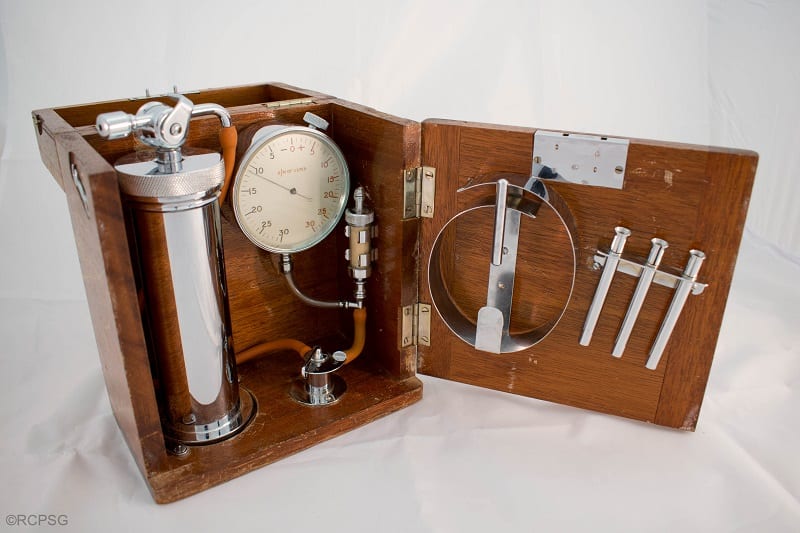 This was quite a risky procedure. Applying too much nitrogen gas could collapse the lung to such the extent that the patient could die of respiratory arrest. If so dangerous, why was it used as a method of treating TB for nearly 30 years? The idea was that if the lung size was decreased, the lung would be able to relax and recover, [3]. It is difficult to see this as a treatment for TB as it had no effect on the bacterial infection itself.

Although collapse therapy and the use of an artificial pneumothroax was revolutionary at one time, the method was ultimately replaced by antibiotics. This reflects the development of medical practice as a whole; replacing invasive methods with minimally invasive procedures.