Dr Nigel Allan has been steadily cataloguing the College’s bound pamphlet collection on a voluntary basis since September 2005. Formerly the Curator of the Oriental Collections of the Wellcome Library in London and curator of two major exhibitions in the Wellcome Institute ‘Islamic Science: Crossroad of Cultures’ in 1986 and ‘Ever the Twain Shall Meet’ in 1993, he was the editor of Pearls of the Orient: Asian Treasures from the Wellcome Library, which was published to complement the 2004 exhibition of Asian treasures from the Library’s collection ‘Asia: Body, Mind, Spirit’, which he co-curated.  The College Library is fortunate indeed to benefit from Nigel Allan’s wealth of experience and expertise. He writes about the College’s pamphlet collection as follows:

“The College Library preserves several thousand pamphlets ranging from the late eighteenth to the early twentieth centuries, which comprise a rich resource for the study of medicine at its cutting edge during the period.  Medicine being part of social history, the pamphlet collection also provides a useful insight into the social conditions of the time. Every field of medicine is covered and many contiguous to it from legislation relating to medical training and practice to anatomy, anaesthesia, gynaecology and obstetrics, military medicine, paediatrics, pharmacology, surgery, various diseases and their treatment, with much else besides.   Many describe procedures regarded innovative in their day but now long forgotten or superseded by more modern methods as, for example, ‘Noble’s position’ named after Charles Noble (1863-1935), a gynaecologist from Philadelphia, who advocated examination of the kidneys by palpation of the body in the upright position, which was thought to be of value in nephroptosis. 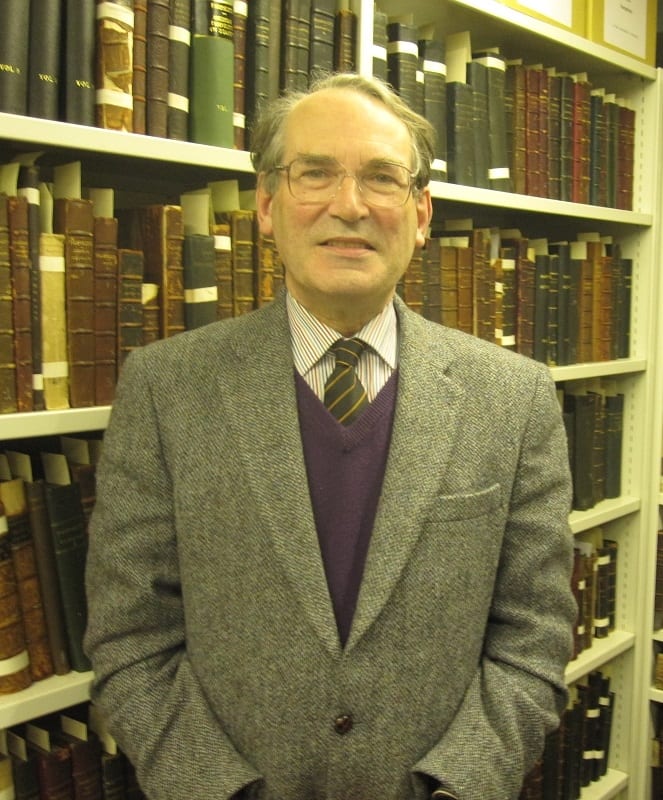 The collection is bound in numerous volumes, each containing pamphlets on similar or related topics.  Some volumes may contain only three or four texts while others may comprise over thirty.   The pamphlets are usually reprints from journals but small monographs and doctoral dissertations are also found and a few are rare or unique to the College Library.  Although the majority is in English, a not inconsiderable number of texts are in French, German, Latin, and Italian with a few in several other languages.  Most of the well-known names in medicine from the period are represented as well as numerous obscure physicians and surgeons whose names have faded from current memory.  From the great medical tradition of Germany are found publications of such luminaries as Rudolf Virchow (1821-1902), the Berlin pathologist, and Robert Koch (1843-1910), the bacteriologist also from Berlin and from France among others, Jean Bourdin (1806-1867), the French army surgeon and Jean Charcot (1825-1893), the Paris neurologist. From across the Atlantic, the publications of numerous American physicians are preserved in the collection such as William Keen (1837-1932), a surgeon from Philadelphia after whom a point above and behind the external auditory meatus for needling the lateral ventricle is named, and George Ryerson Fowler (1848-1906) the distinguished New York surgeon.  As might be expected, British medicine is very well represented with such celebrated names as Alexander Monro secundus (1733-1817), the anatomist and member of the famous Edinburgh medical dynasty; Sir James Young Simpson (1811-1870), the Edinburgh obstetrician who pioneered the use of anaesthesia in obstetrics and Lord Lister ( 1827-1912) who first used antisepsis in Glasgow’s Royal Infirmary.   It goes without saying that Glasgow’s distinction in medicine features prominently with figures such as John Gray McKendrick (1841-1926), professor of physiology at Glasgow University and his son John Souttar McKendrick (1874-1946), sometime President of the College, Sir William Macewen (1848-1924) the famous orthopaedic surgeon and John Glaister (1856-1932), regius professor of forensic medicine at Glasgow University and also a former President of the College to mention but a few celebrated in the medical tradition of Glasgow. 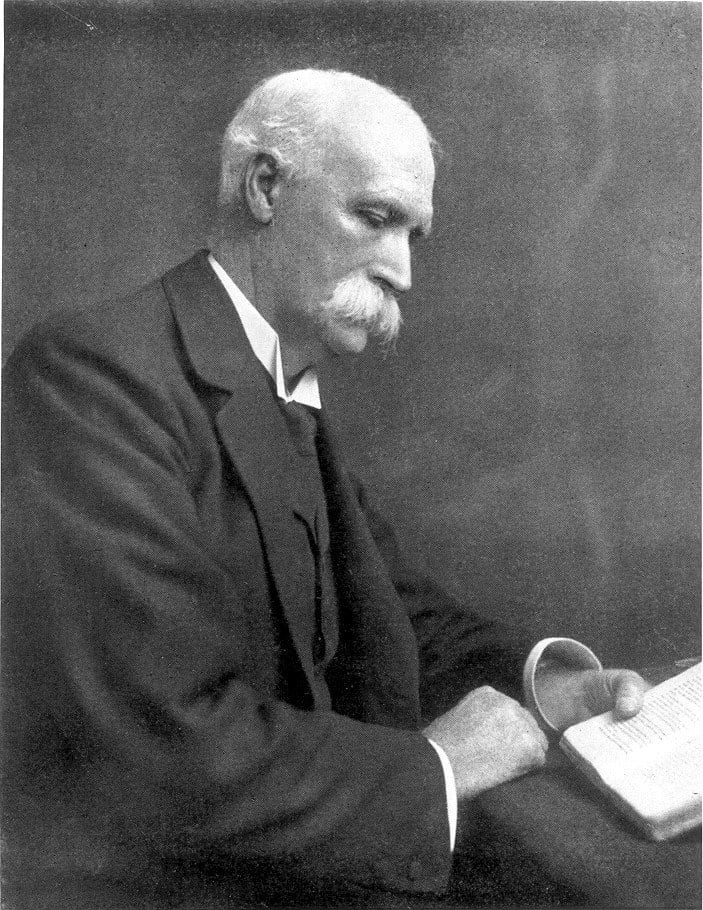 Glasgow surgeon, Sir William Macewen, whose works are represented in the pamphlet collection.

In addition to the pamphlets being added to the Library Catalogue, the records are also uploaded onto the UK and Irish Academic and National Library Catalogue commonly known as COPAC.  This will alert the attention of those potential users of the library who would otherwise overlook it or be unaware that a rare item they wished to consult was preserved in the College Library.  This will inevitably raise the profile of the College Library’s collections and give long overdue awareness to the many unique and interesting publications collected by the library in its long history including the pamphlet collection so painstakingly put together in the past.”

If you wish to view any of our items or are interested in finding out more about the collections please email library@rcpsg.ac.uk