Welcome to our first blog of 2014! This blog highlights some of our earliest printed texts and importance of Islamic authors in transmitting ancient medical texts to the Western world.

The advent of printing in Europe during the latter half of the 15th century initiated the very first information revolution.  Many ancient texts, previously only accessible in manuscript form, now became more readily available. 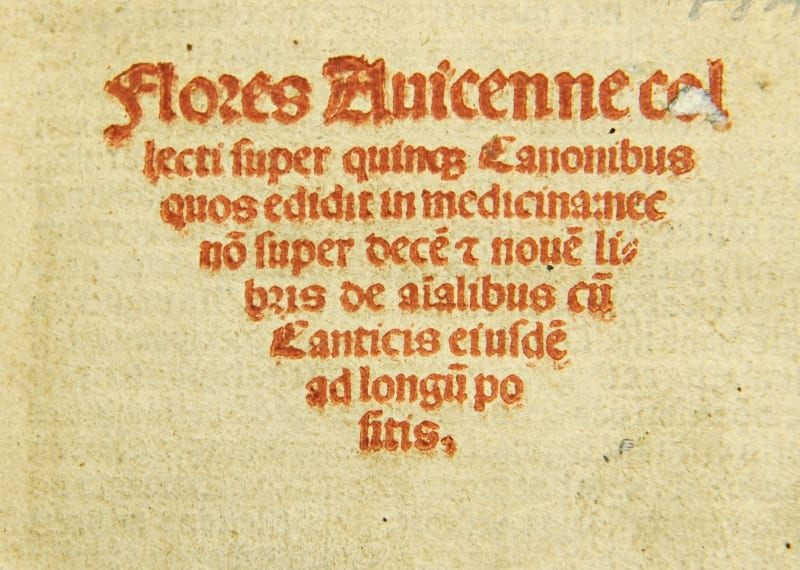 For centuries, Western medicine had been based on the learning of ancient Greek and Roman authors.  Following the fall of Rome in 476 A.D., knowledge of Greek science and medicine was largely preserved by the transmission and translating of ancient texts into Arabic.  The desire for knowledge and intellectual pursuit was such that from the ninth until the eleventh centuries the foremost men of science were Muslims.  The work of Avicenna or Abu al-Hussain Ibn Abdullah Ibn Sina (980–1037) towers above other Islamic works as the most influential medical text.  Avicenna’s Canon of Medicine, translated from Arabic into Latin, became the text for medical study in European universities from the 12th to the 17th centuries.   The College Library holds an abridged version entitled Flores Avicennae  (Flowers of Avicenna) by Michael Capella, published in Leiden in 1514 in addition to a larger, complete version of the Canon printed in Venice in 1544. 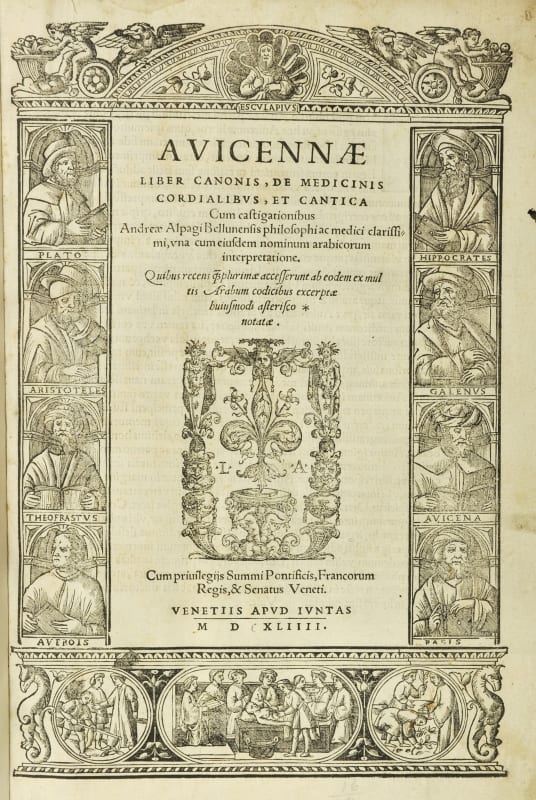 Avicenna’s influence was to be far reaching and led to new understandings of disease.  In 1674 German physician Georg Hieronymus Welsch, published Exercitatio de Vena Medinensi, in which he translated sections of Avicenna’s text on Guinea worm disease (dracunculiasis) printing both the Latin and the Arabic text.  Velschius’ work initiated the scientific study of the disease. 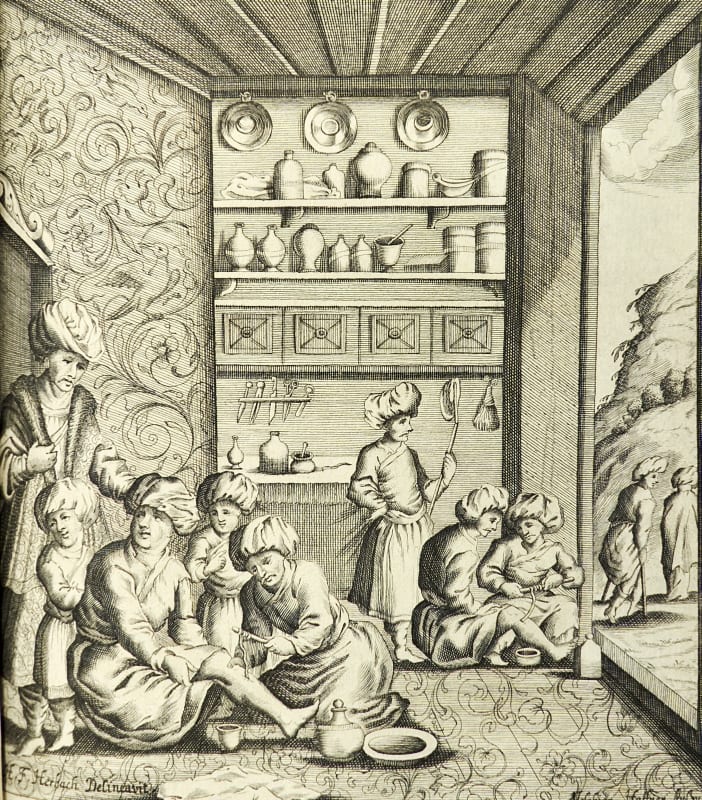 Illustration of Persian surgeons taken from Welsch’s work of 1674

In terms of surgery, the most famous Arabic treatise was the work of Abu al-Qasim Khalaf ibn al-Abbas Al-Zahrawi, known as Albucasis (936-1013). Albucasis drew both on the writings of his predecessors and his own practical experience.  His work describes many operative procedures and instruments that do not appear in extant classical texts. His work was translated into Latin in the 12th century and had a huge influence on European surgery.  The images of instruments were copied from the manuscript versions. 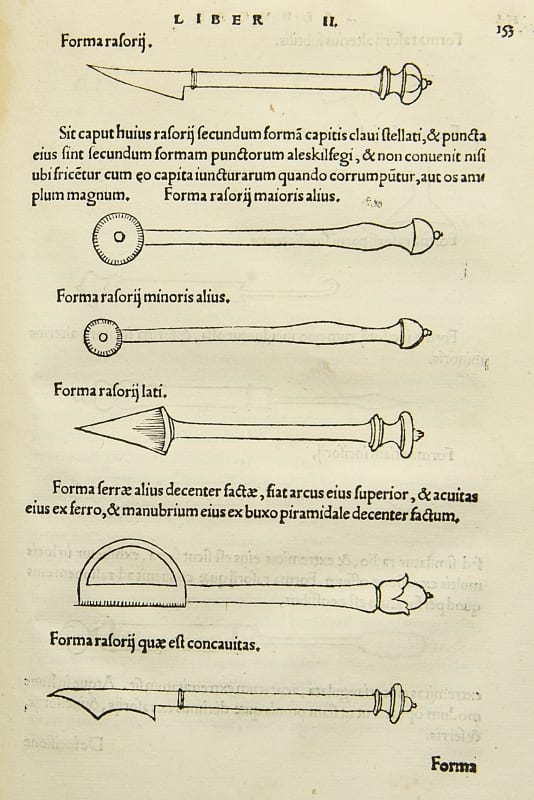 The Middle East has long been an important source of plants, animals and minerals used in medications.  Using as the base of their treatises the work of the ancient author Dioscorides, the influence of Arabic treatises on simple and compound remedies, as well as the importation of drugs, strongly influenced early European works and continued to do so until the beginning of the 19th century. 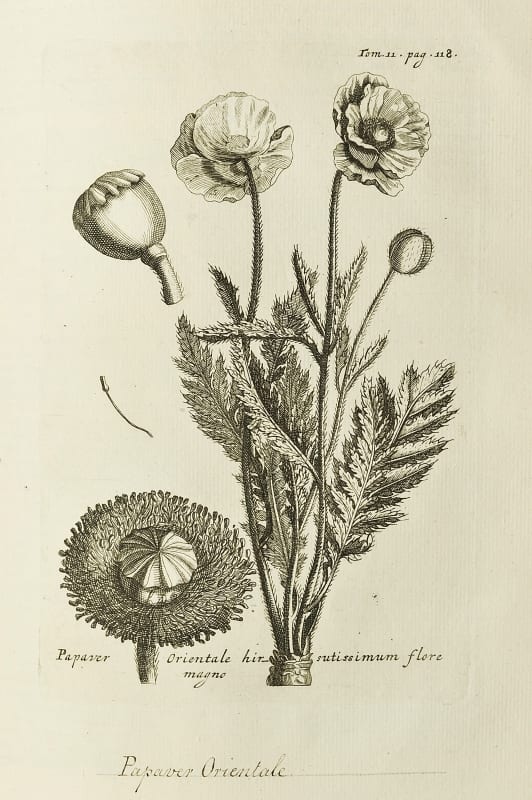 If you wish to find out more about the College’s early printed books then please look at our online catalogue or email library@rcpsg.ac.uk