June 22nd is a celebratory day for Glasgow medical history; William Macewen was born in 1848 on this day on the Isle of Bute.  Macewen gained his medical degree from the University of Glasgow and ultimately became Regius Professor of Surgery at the University with wards at the Western Infirmary, Glasgow.  It was, however, whilst at the Glasgow Royal Infirmary,  that he made many of his great strides forward in both brain and bone surgery.  The College archive holds Macewen’s casebooks while he was a surgeon at Glasgow Royal Infirmary as well as other papers (RCPSG 10).  On the 29th June 1926 at the Commemoration of Benefactors at the University of Glasgow, Professor Archibald Young, then Regius Professor of Surgery, delivered an Oration on the work of  Macewen.  In researching his lecture, he wrote to many who had been associated with Macewen and these letters on Macewen’s work and character can be found in the Young Papers in the College Archive (RCPSG 39). Further Macewen archive material can be found at Glasgow University Archives.

Macewen became a Fellow of the Faculty (now Royal College) of Physicians and Surgeons of Glasgow in 1874 and was awarded an Honorary Fellowship in 1913.  Apart from his papers, the College also has an operating table that he designed and a set of osteotomes (used for bone operations). Macewen’s portrait hangs in College Hall and is one of over ninety College oil paintings depicted on the BBC Your Paintings website.

Apart from his surgical work, Macewen worked very closely with the Matron of Glasgow Royal Infirmary, Mrs Rebecca Strong, in devising a training programme for nurses – one which would be copied throughout the world. 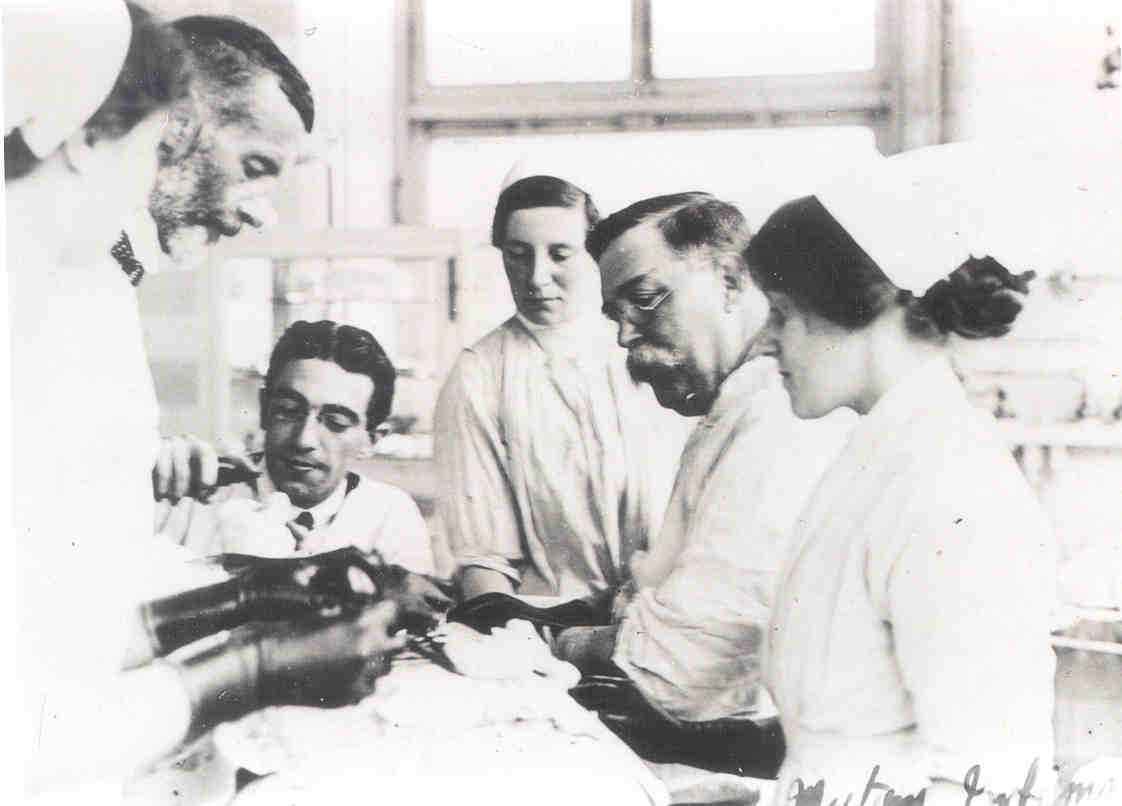 Scientists have recently announced the first 3D digital brain based on slicing 7,400 brain sections.  Macewen, had published in 1893, a work entitled Atlas of Head Sections, which consisted of fifty-three engraved copperplates of frozen sections of the head.  Every head section was cut by Macewen himself.  At that time, the work was at the forefront of scientific achievement and the New York Medical Herald stated that it surpassed “all others in perfection of its execution and in the completeness of the work”. 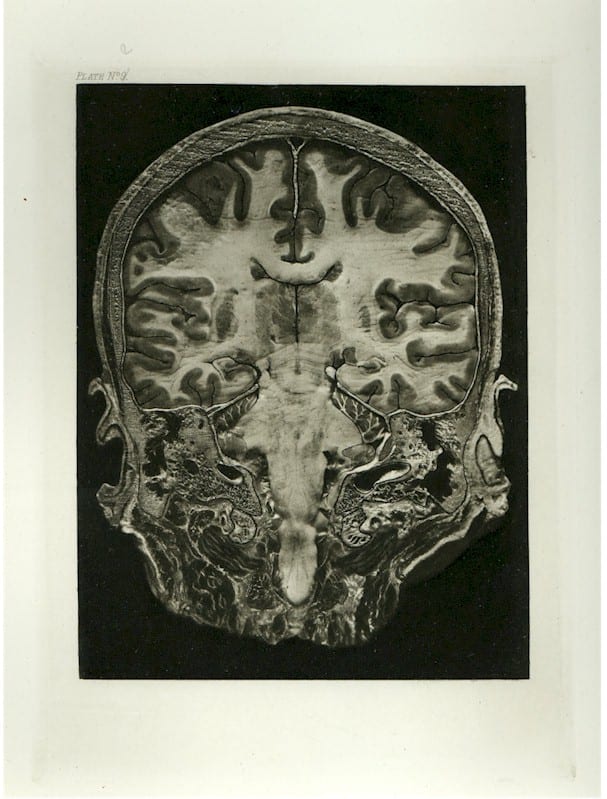 The Atlas of Head Sections and other works by Macewen can be consulted in the College Library (see the library catalogue for details).  The standard biography of Macewen is The Life and Teaching of Sir William Macewen by A.K. Bowman, 1942.  This work, too, is available in the College Library.