International Day of the Midwife

May 5th each year is the International Day of the Midwife and the theme for this year is “Midwives for a better tomorrow“.  The Faculty (now Royal College) of Physicians and Surgeons was an early leader in maintaining the standards of midwives, as outlined in an earlier blog “Childbirth in Previous Times“.  Unfortunately, however, the licensing system introduced by the Faculty was difficult to enforce and was abandoned in the 1830s.  State regulation in Scotland for midwives did not occur until the passing of the 1915 Midwives (Scotland) Act.  Before this date some midwives had received training in maternity hospitals and some were trained nurses.  Most had trained on-the-job and had acquired their skill through watching and learning from a local midwife. 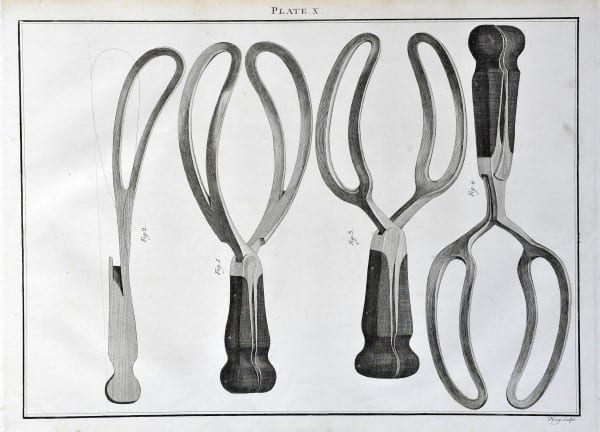 In Glasgow would-be midwives obtained the opportunity of more formal training with the opening of the The Glasgow Lying-In Hospital and Dispensary in 1834.  The founder of the hospital and first superintendent was James Wilson (1783-1857), who had entered the Faculty of Physicians and Surgeons of Glasgow in 1816.  He had gained an extensive reputation as what was then termed a ‘physician-accoucheur’ and held the post of Lecturer in Midwifery in the Portland Street School of Medicine from 1830 to 1838.  The hospital was originally housed in some attics of the old Grammar School in Greyfriars Wynd off George Street. Training in midwifery was offered from the hospital’s foundation and provided a source of income, the fees in 1834 being half a guinea for three months’ instruction. 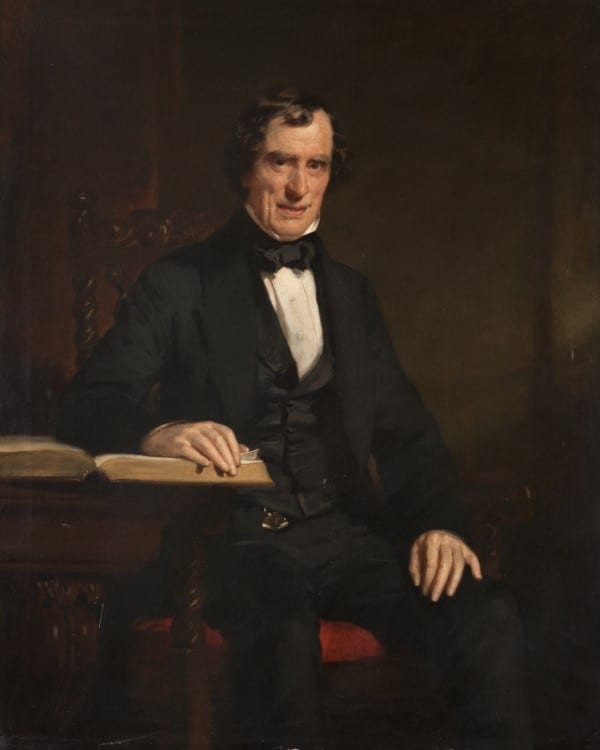 James Wilson (1783-1857), founder of the Glasgow Maternity Hospital and first physician. Portrait in the style of Sir Daniel Macnee.

After Wilson’s death in 1857, his son James George Wilson continued his father’s work in running the hospital.

The hospital moved to  St Andrews Square in 1841 and finally to Rottenrow in 1860.  It was granted the title Glasgow Royal Maternity and Women’s Hospital in 1914 but was much better known as “The Rottenrow”.

If you are interested in the history of midwifery why not join us for our Festivals of Museums event on the 15 May.  Dr Joan Cameron will be speaking on Great Expectations: The contribution of midwifery to the care of women and babies, a special event to commemorate the passing of the 1915 Midwives (Scotland) Act.  For further details see the College website.

For further information on the history of midwifery in Scotland see:

Anne Cameron, “A unique source for the history of midwifery in Scotland: the Minutes of the Faculty of Physicians and Surgeons of Glasgow”, Scottish Archives, 2005, Volume 11, pp. 37-46.
Derek A. Dow, The Rottenrow: The History of the Glasgow Royal Maternity Hospital 1834-1984, Parthenon Press, 1984.
Lindsay Reid, Midwifery in Scotland: A History, Scottish History Press, 2011.
All the above are available in the Library of the Royal College of Physicians and Surgeons of Glasgow.  See our catalogue for further books on midwifery.

The records of Glasgow Royal Maternity Hospital are held in the NHS Greater Glasgow and Clyde Archives.